Please plan on attending our monthly LCGOP meeting on Thursday January 7th 2016. We will meet from 6:30-7:30pm.  Around 7:30pm we will be joined by Jim Ballard.  Jim is running for Lancaster County Commissioner in District 2.  He will be talking to us about his campaign and important issues facing our county. Click HERE to get more connected to Jim's campaign.  Please plan on joining us! 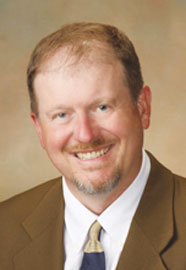 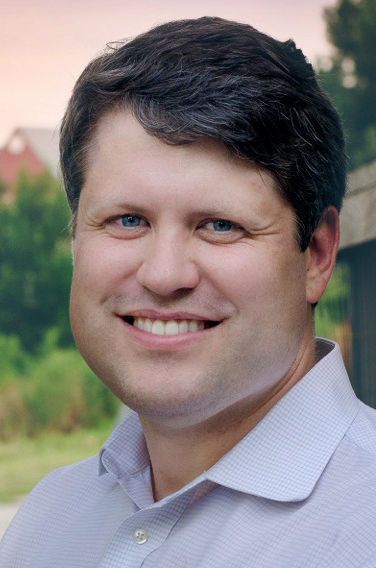 A big THANK YOU to everyone who made it out to our Veterans Pancake Breakfast yesterday (Nov. 7th). It was a great time of fellowship and reflection on the sacrifices of so many of our veterans.  This event couldn't of been possible if it wasn't for the help of our sponsors and volunteers. Thank you all very much for investing your time and finances towards this worth while endeavor. 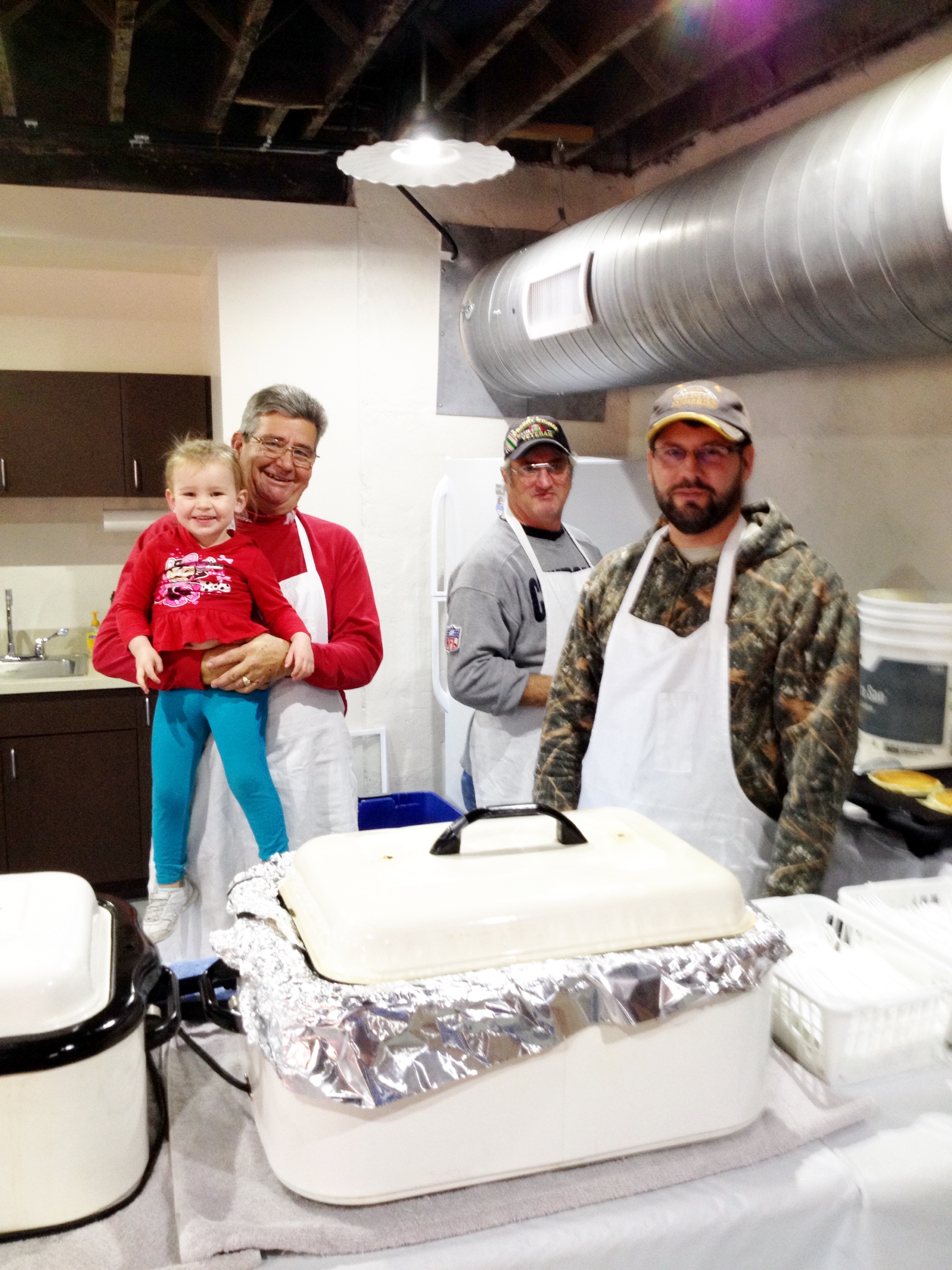 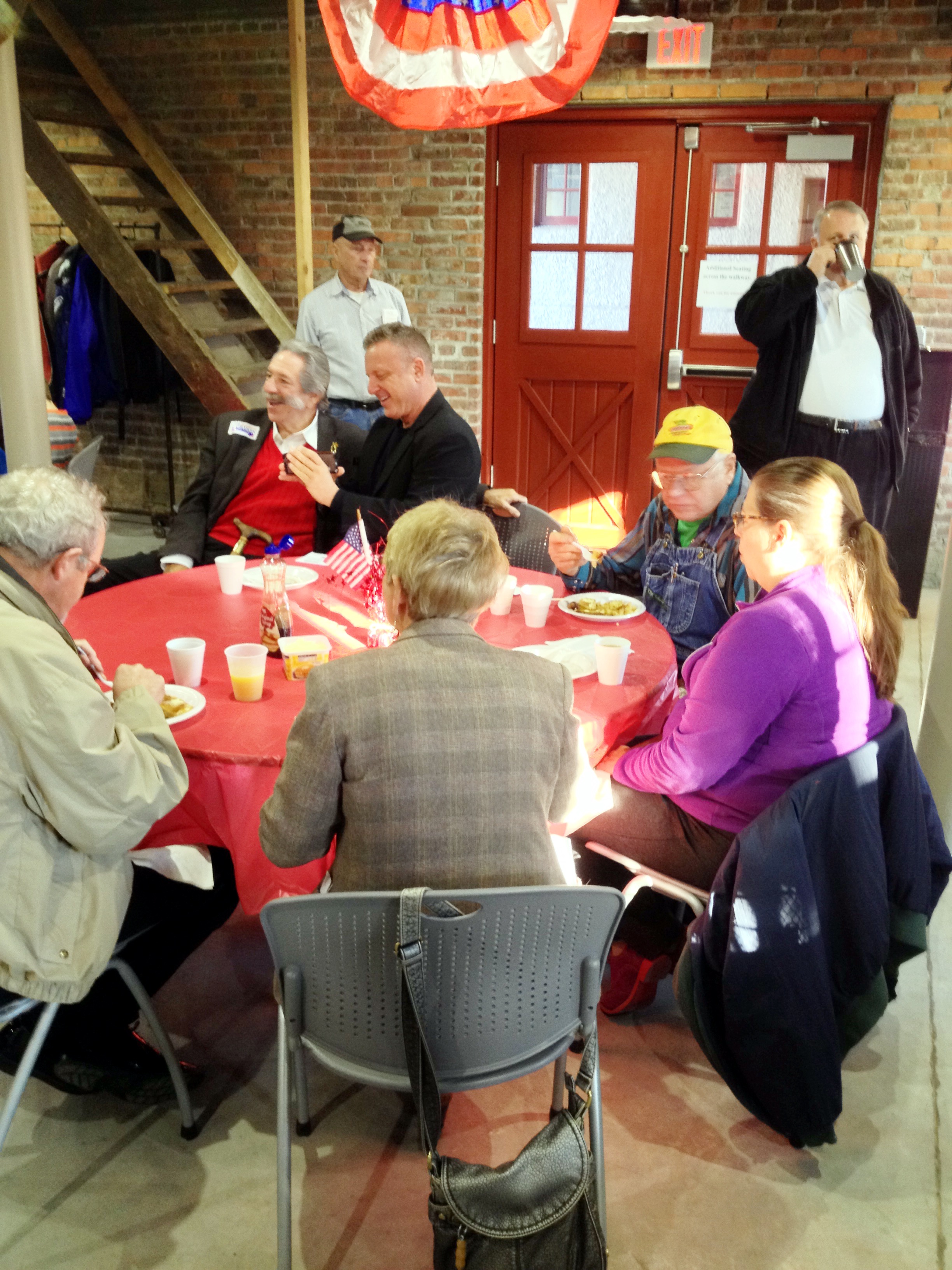 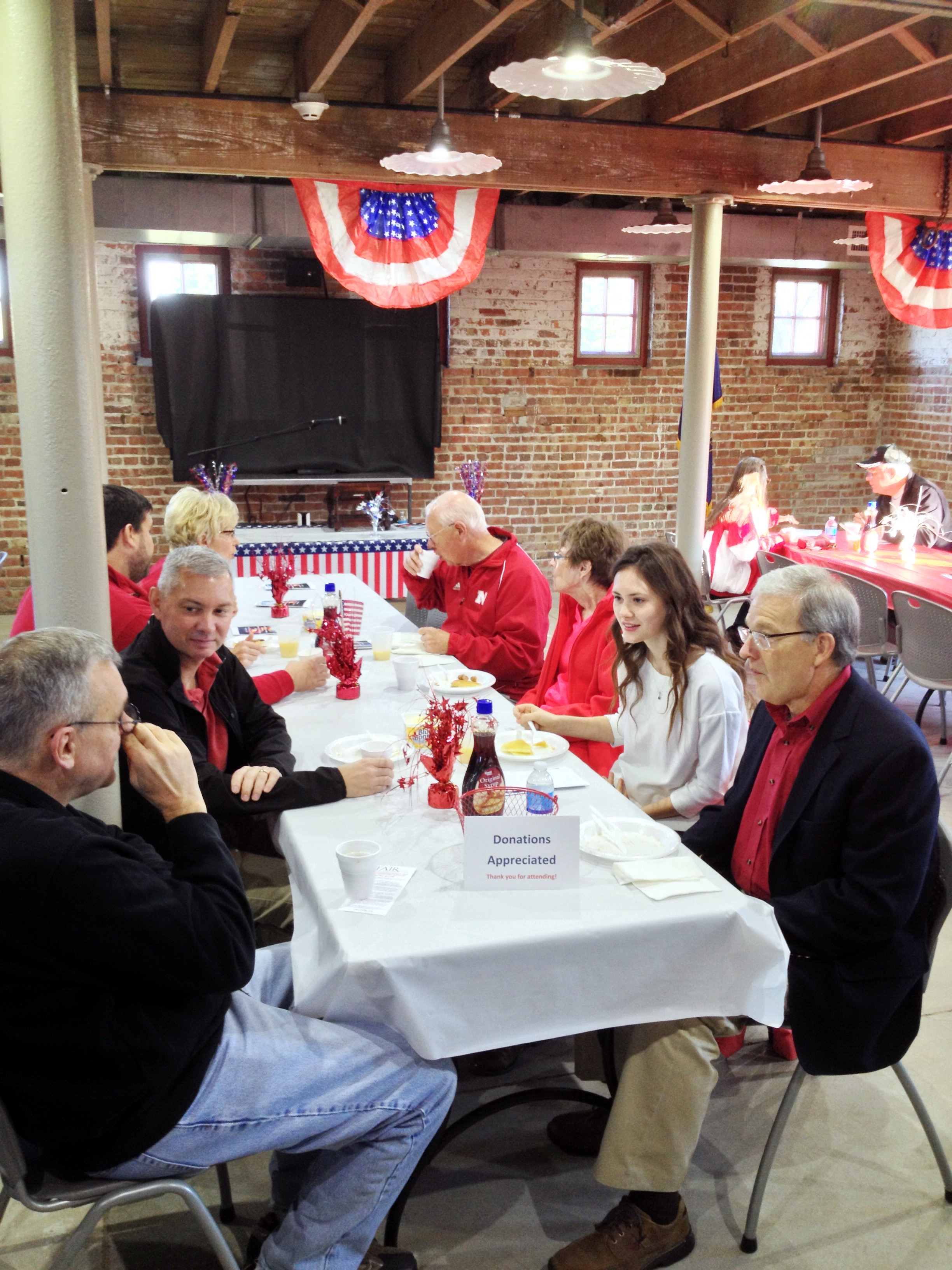 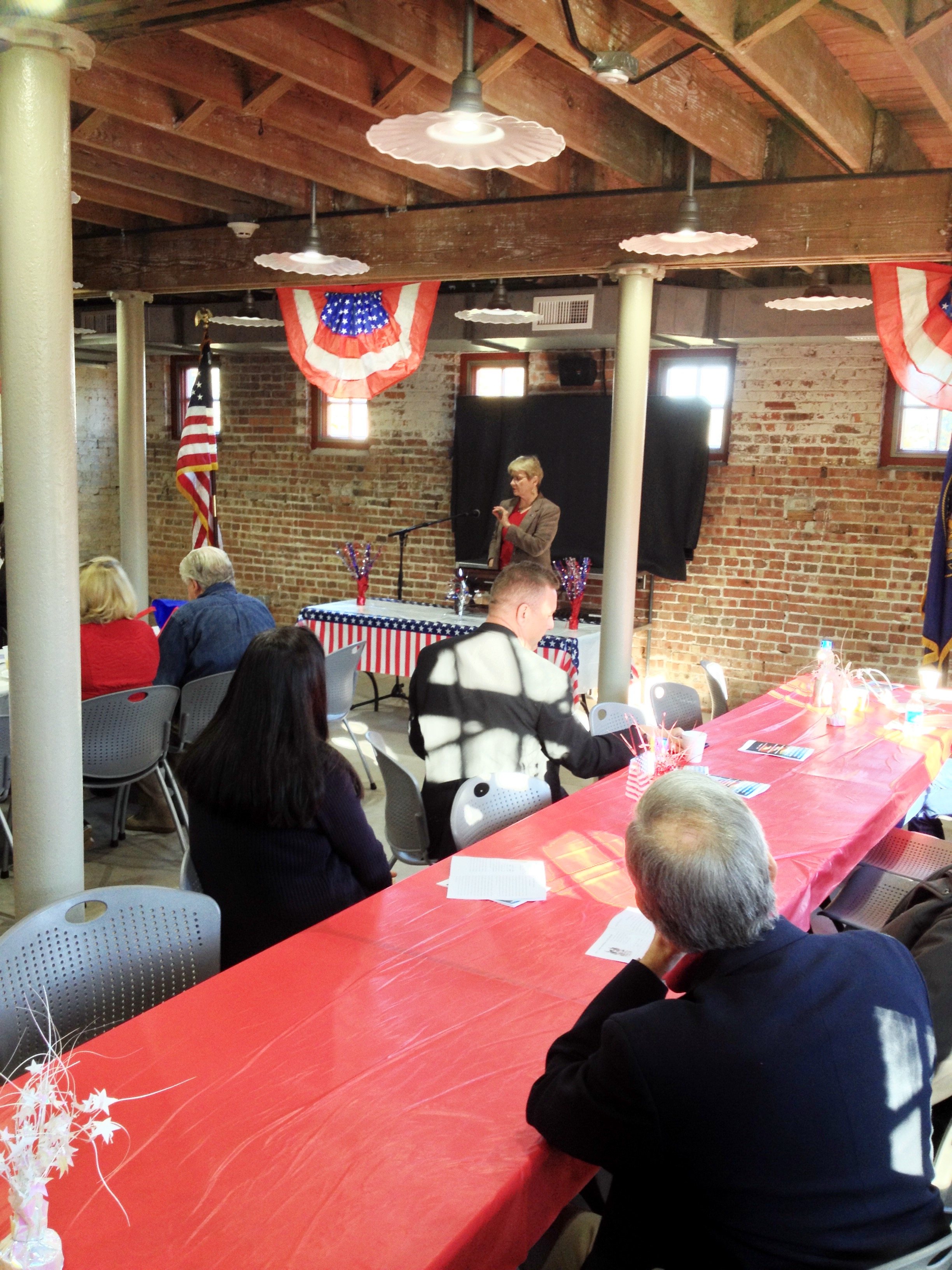 Lancaster County Students were asked to choose a friend, or family member who has served in the U.S. military and reflect on impact that this service member had upon the author or community.

We received some outstanding essays this year, which made choosing a winner difficult.

Congratulations to the winner of the $1,000 Roy S. Akin Memorial Scholarship,    Ryley Thomas!

Below is a picture of Ryley Thomas and a picture of her with Councilwoman Cyndi Lamm, (with her granddaughter) and County Commissioner Roma Amundson. 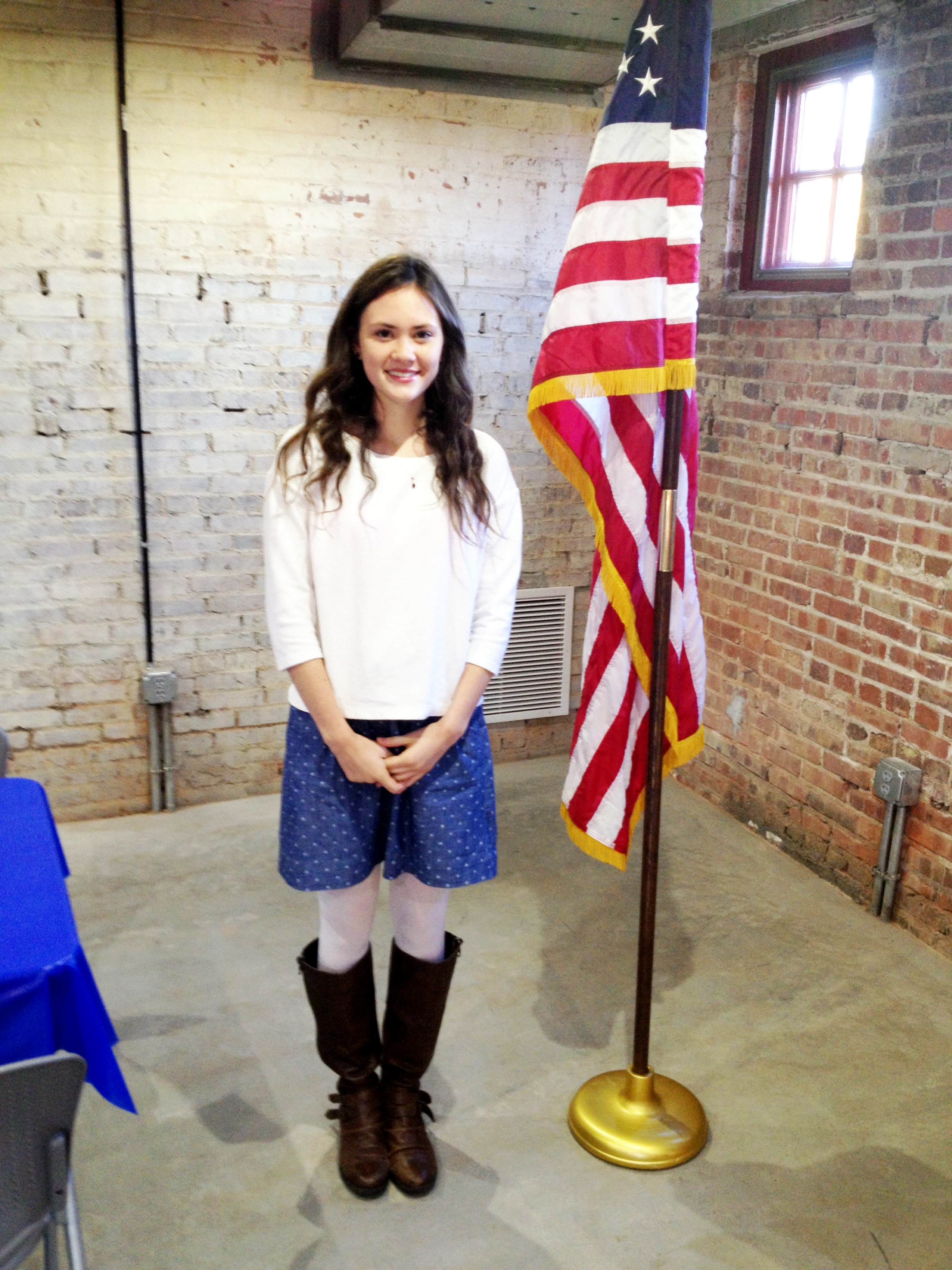 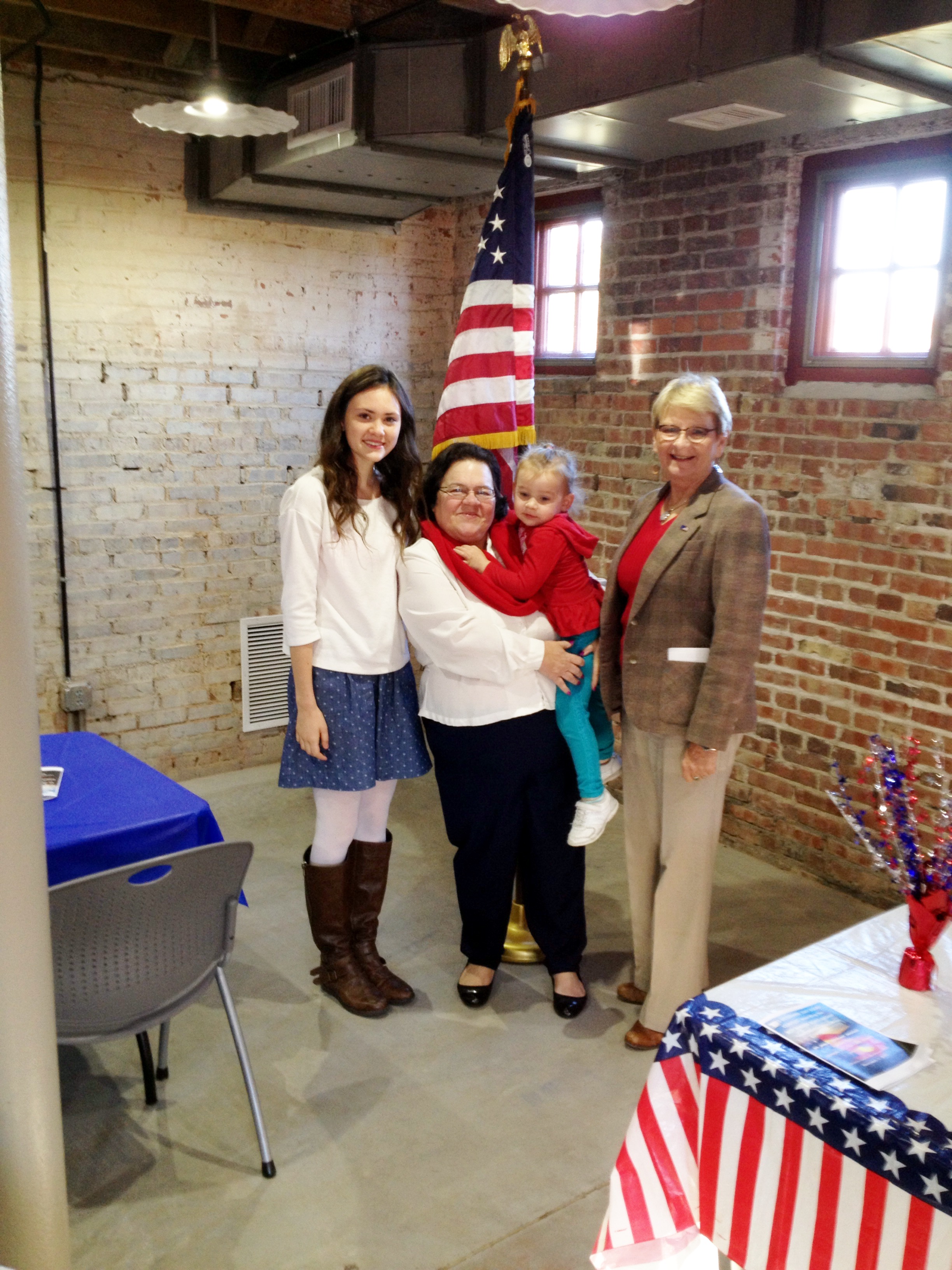 Please plan on attending our monthly County Central and Executive Committee meeting.  We will meet from 6:30-7:30pm.  Around 7:30pm we will be joined by Dick Clark.  Dick Clark is running for the State Legislature in District 27.  He will be talking with us about his campaign for the Legislature and his vision for Nebraska. Please plan on joining us. 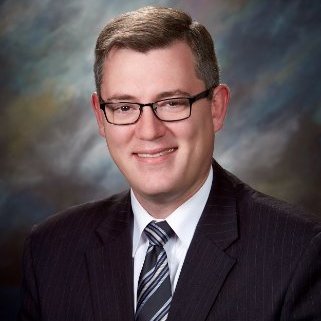 Votes That Did Not Happen

(Lincoln) A lot has been said about the 2015-2016 city of Lincoln budget. Now one Democrat is taking credit for something that didn’t even happen.

Thursday September 24, 2015, City Councilwoman Leirion Gaylor Baird issued an email to her supporters taking credit for unanimous votes that didn’t happen. She is also taking credit for a budget that she voted against.

Her claim is “All of my amendments passed with unanimous support from my colleagues” ​. In reality, Councilwoman Baird made amendments to the budget resolution, then she voted against the resolution that contained her amendments. Councilwoman Baird has made this budget process divisive and she continues her partisan divide by trying to deceive voters and change history.

This makes us wonder if Councilwoman Baird fully understands her votes or how her votes impacted the budget. Or was she against it until she found out the Mayor would sign the bill?

We call upon Councilwoman Baird to stop her dishonest and partisan tactics and start serving the over-taxed citizens of Lincoln.

Reference page 9 of final vote on Resolution A

There is still time to buy tickets to honor our Veteran's during our annual pancake breakfast on Saturday November 7th, at the Wyuka Stables (3600 O Street). The breakfast will go from 8:00am - 11:00am.

Ticket Cost
$5/individual or $20 maximum charge for a family of 5
VETERAN'S EAT FREE!!

You can purchase your tickets through this link below -

Or you can mail a check to:

We hope to see you there!!

Do you know a 10th-12th grade student in Lancaster County who needs a $1,000 scholarship? If so please encourage them to enter our annual LCGOP Veterans Day Essay Contest. Find out more by clicking below. Please share this with those who might be interested. Thanks!

Congratulations to the following 2015-2017 LCGOP Officers!

A big thank you to all of our delegates and guests who attended our 2015 County Convention.

Please check out the resolutions that we passed and the 2016 delegate training that we had during our County Convention.