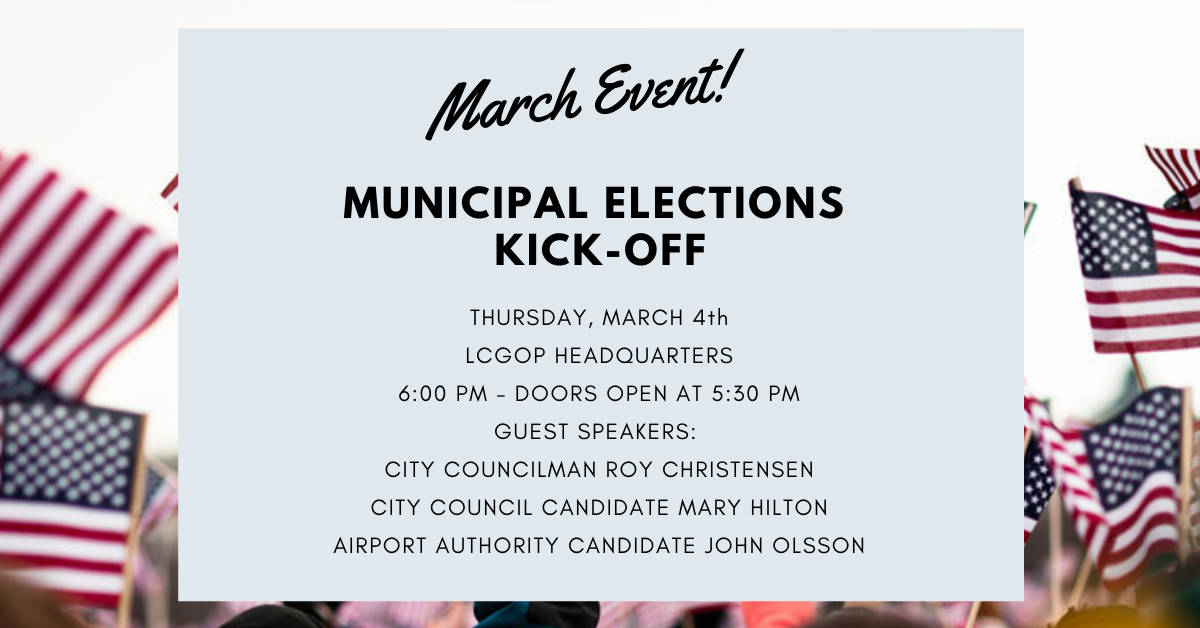 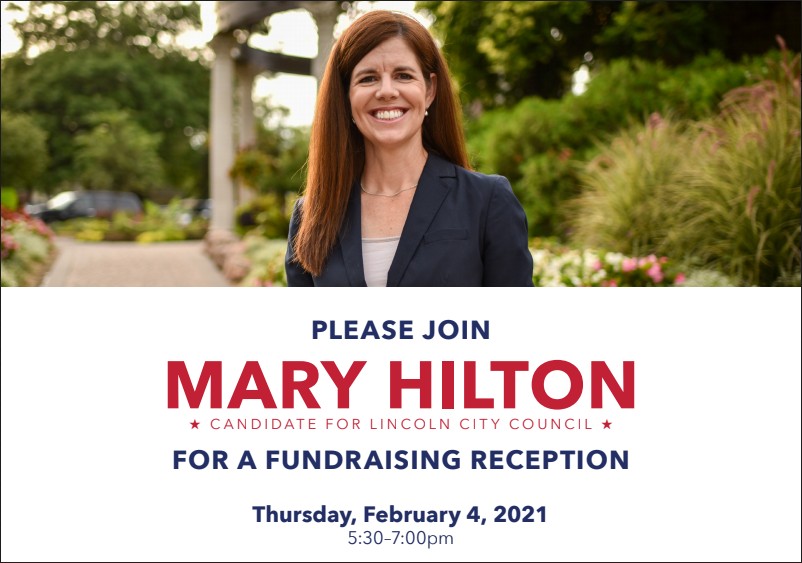 The Lancaster County GOP Calls for the Expulsion of Senator Ernie Chambers for Sexual Harassment!

Lincoln, NE- When the Nebraska Legislature reconvened on Monday, Senator Chambers immediately launched into a vile sexist attack on the body’s youngest female Senator, Julie Slama of Peru. Chambers’ rhetoric on Monday was an all-time low-point for the legislature, and included a threat to enslave and rape Slama. Chambers also suggested that Slama, a Yale graduate, owed her position to “favors of a fleshy nature.” Today the Lancaster County Republican Party called for the expulsion of Senator Chambers.

Lancaster County GOP Chairman Jason Jackson issued the following statement: “At a time when we want more women and young people to be involved in politics, Senator Chambers’ remarks are certain to make young women feel unsafe serving in the legislature. The legislature needs to say with a united voice that sexual harassment will not be tolerated.” Jackson also called on Lincoln area senator and congressional candidate Kate Bolz to repudiate Chambers’ remarks. “Kate Bolz holds herself out as an ally of women yet she has been silent on an egregious case of sexual harassment against a more junior female colleague. I hope Senator Bolz will join her colleagues in condemning these vile comments.” 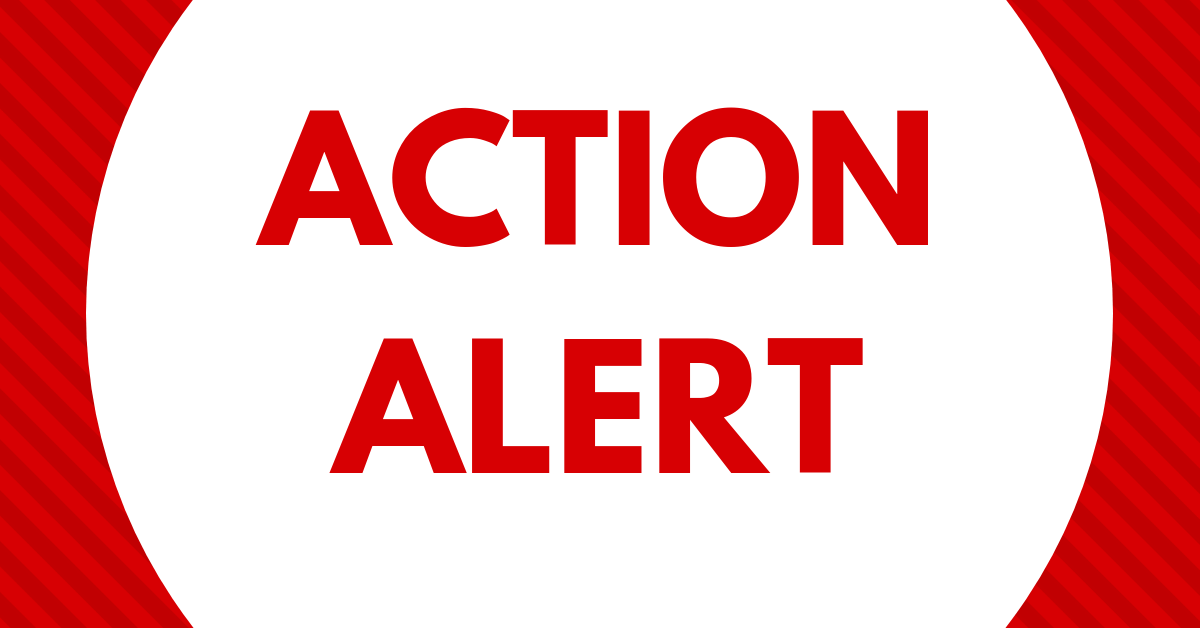 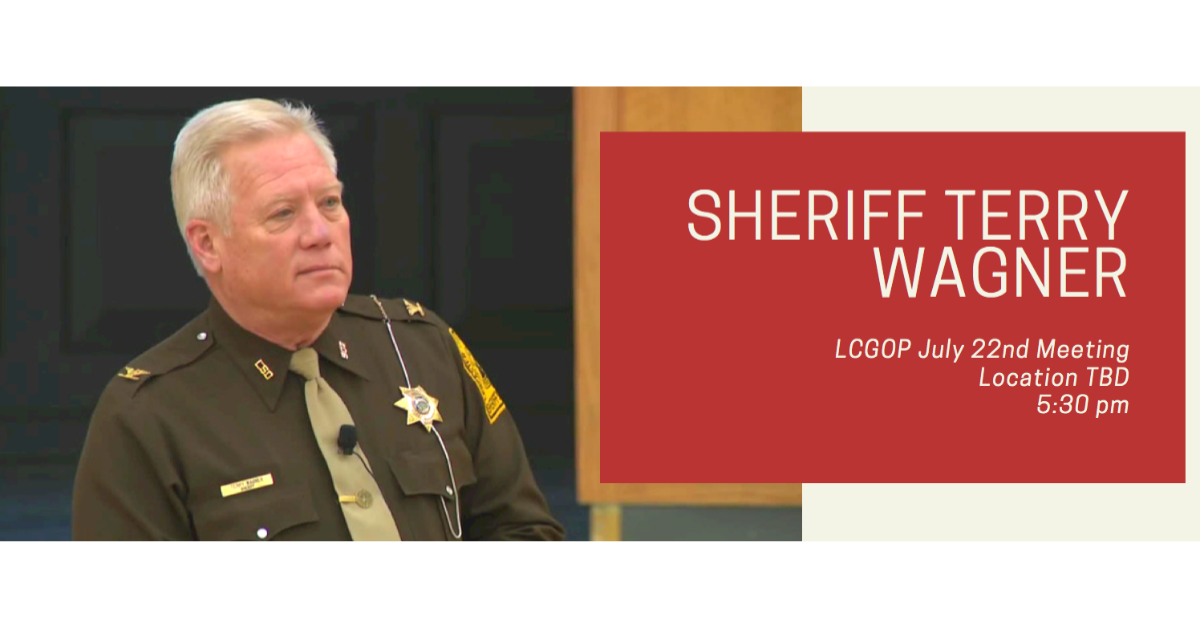 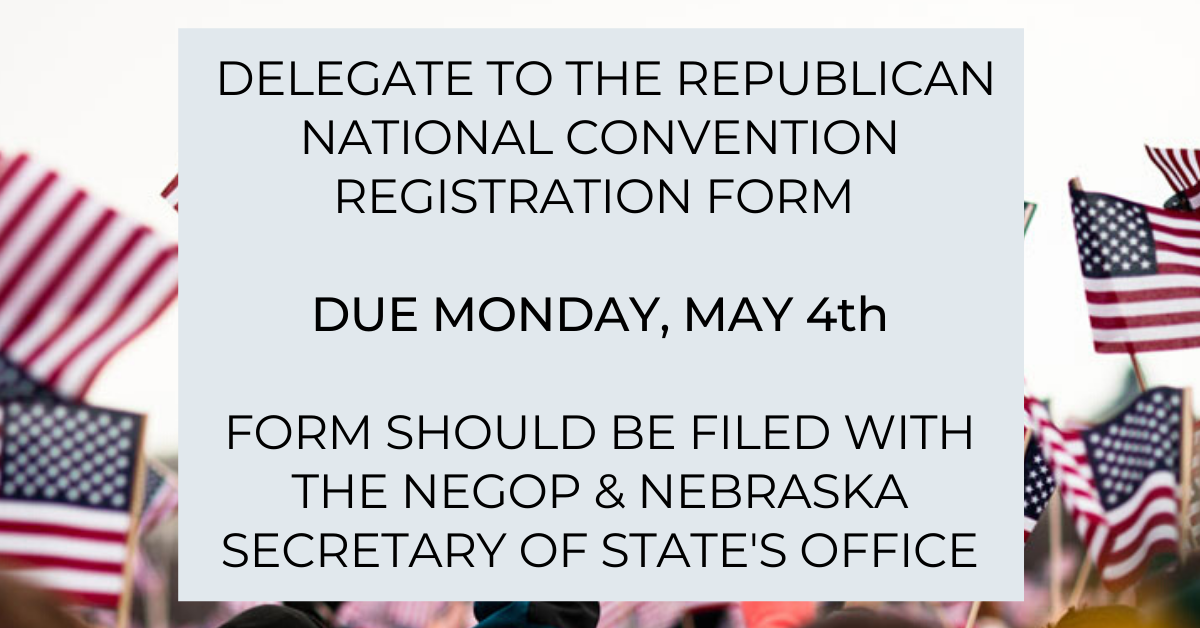 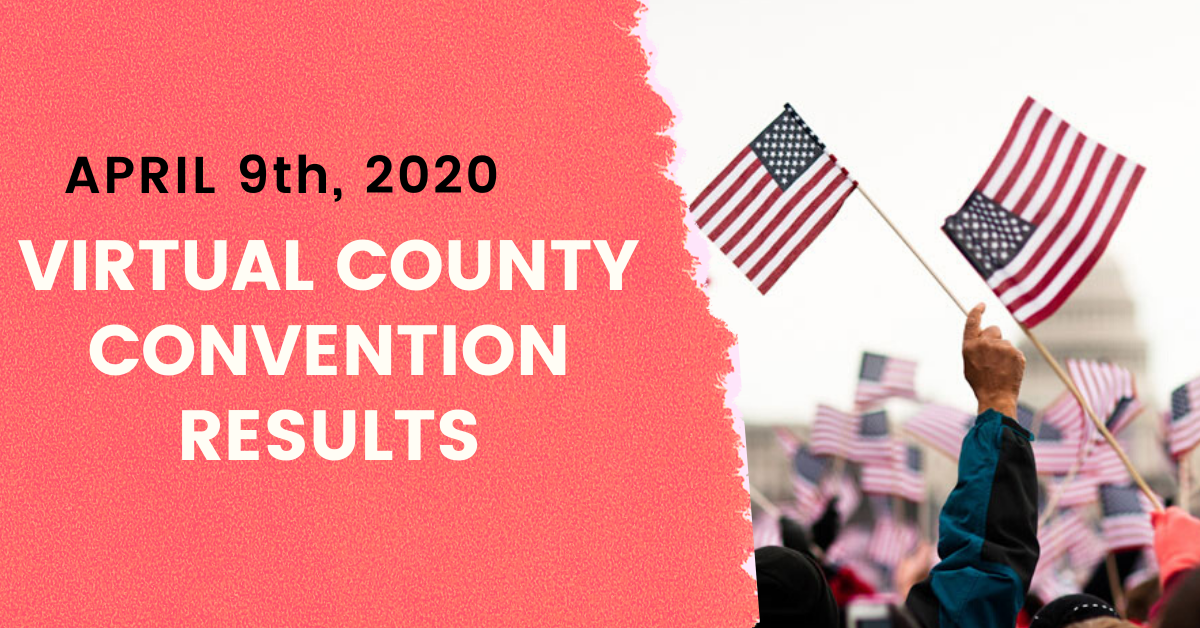 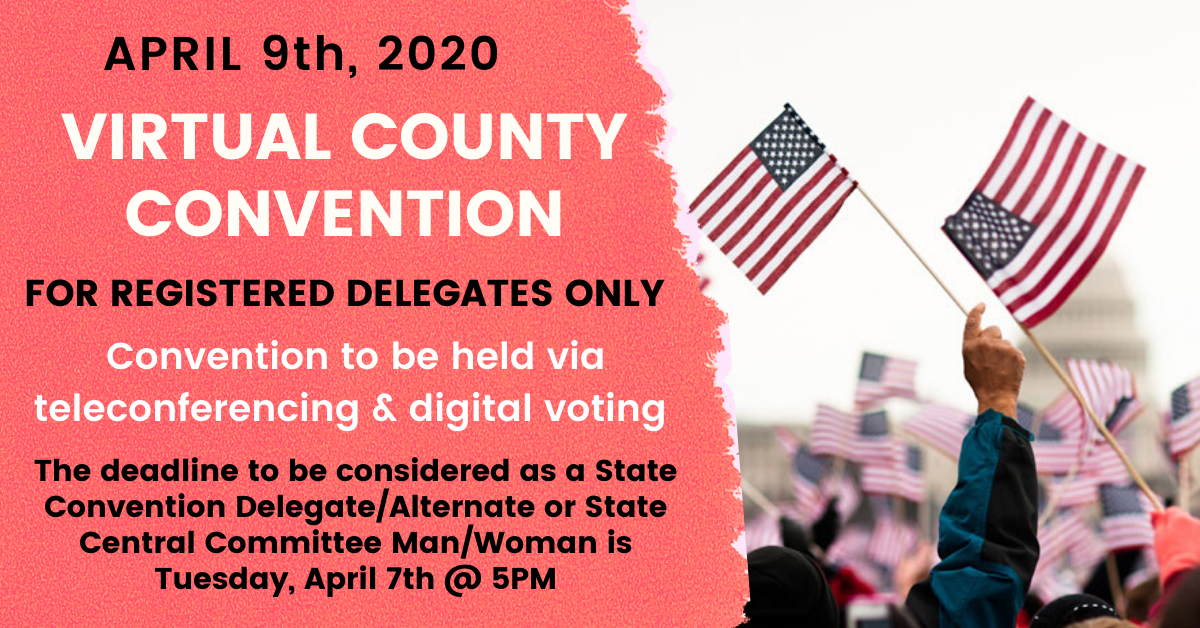 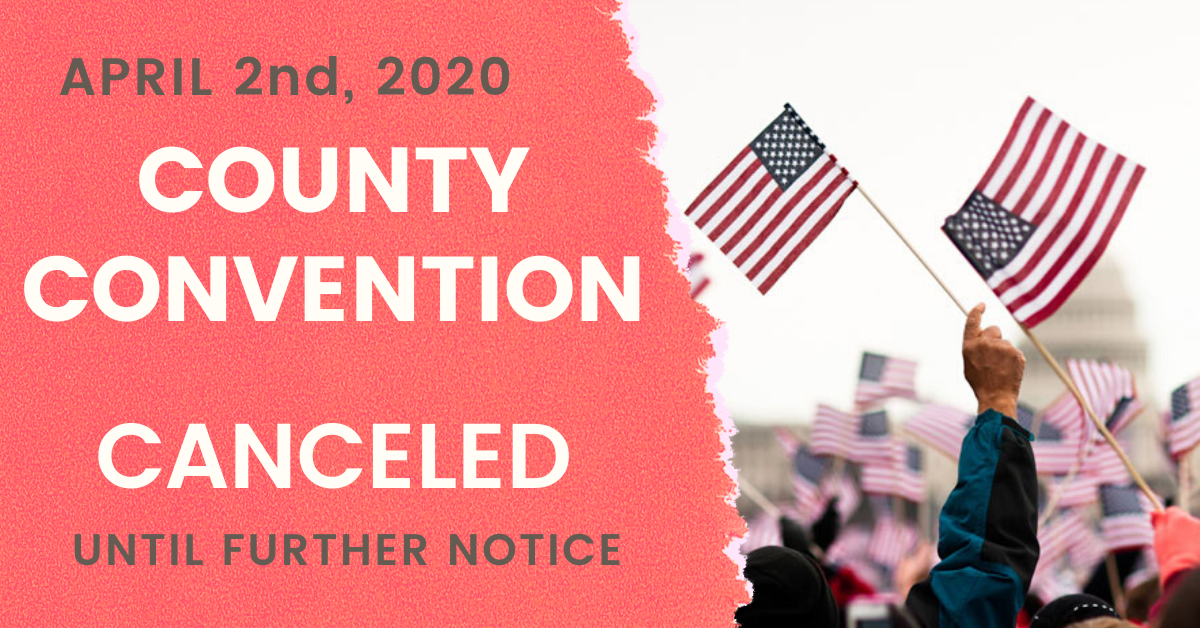